PEMSA CELEBRATES ITS 50th ANNIVERSARY WITH A GREAT CORPORATE EVENT 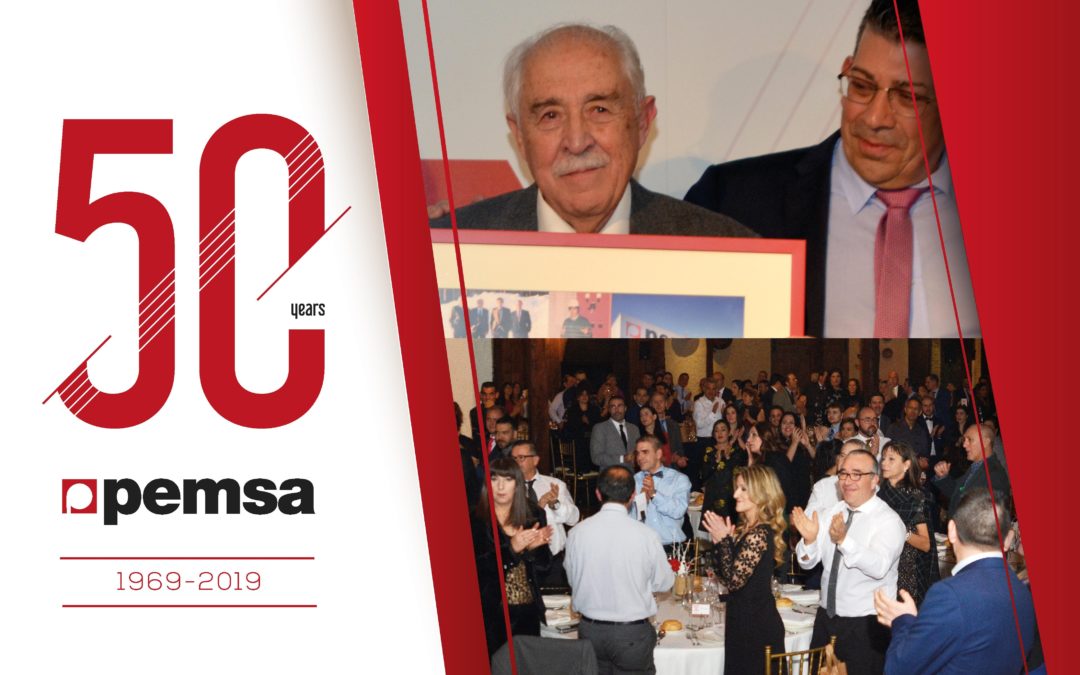 AFTER CELEBRATING 50 YEARS OF SUCCESS PEMSA IS NOW LOOKING FORWARD TO MORE PROFESSIONAL ACHIEVEMENTS IN THE FUTURE.

Thursday January 18th – On the evening of Friday January 4th, with great excitement and enthusiasm, the entire Pemsa team met at the Palacio de Negralejo, Madrid to commemorate the 50th anniversary of the company.

Through a great gala dinner, and an emotional awards ceremony, Pemsa thanked its team for many years of dedication, effort and commitment that has led the organisation towards outstanding growth and evolution.

The gala was full of surprises for all of the guests. First of all was the appearance of Santiago Segura as host of the gala where everyone enjoyed his closeness, humour and his spontaneity. 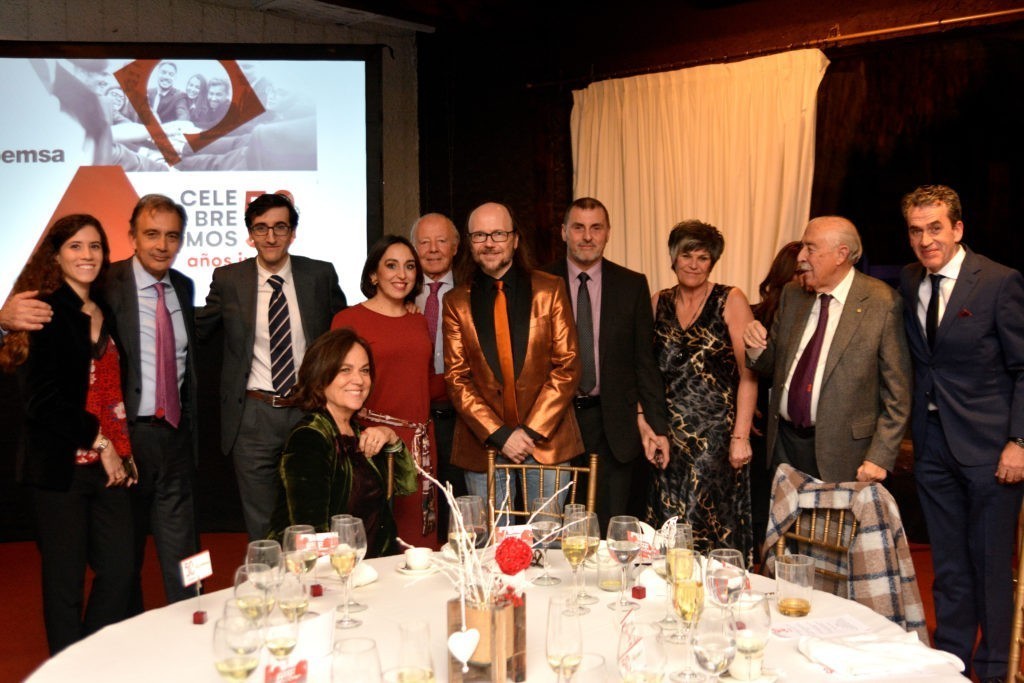 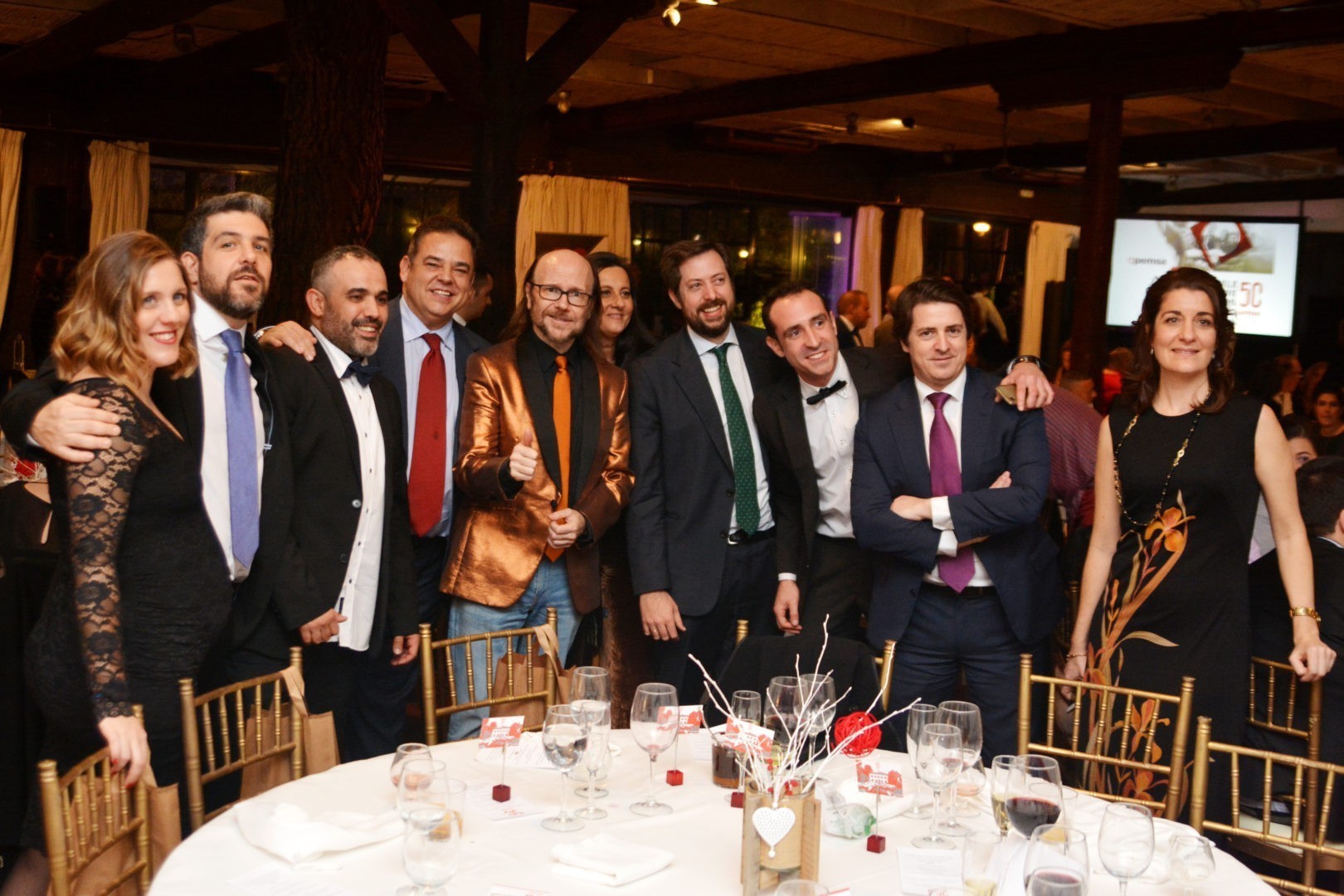 In order to commemorate the careers of those who have grown up in the company Pemsa wanted to thank them for their effort and commitment by making eight awards to those employees who have served for more than 30 years within the business as well as Pemsa’s very first retired worker.

In gratitude for a lifetime of dedication Mr Juan José Martínez Ramos, President of Pemsa, also received an award as a momento of his career. Supported by the entire staff he was presented with a picture frame showing the evolution of Pemsa during these 50 years through a chronological montage of old and current photographs. 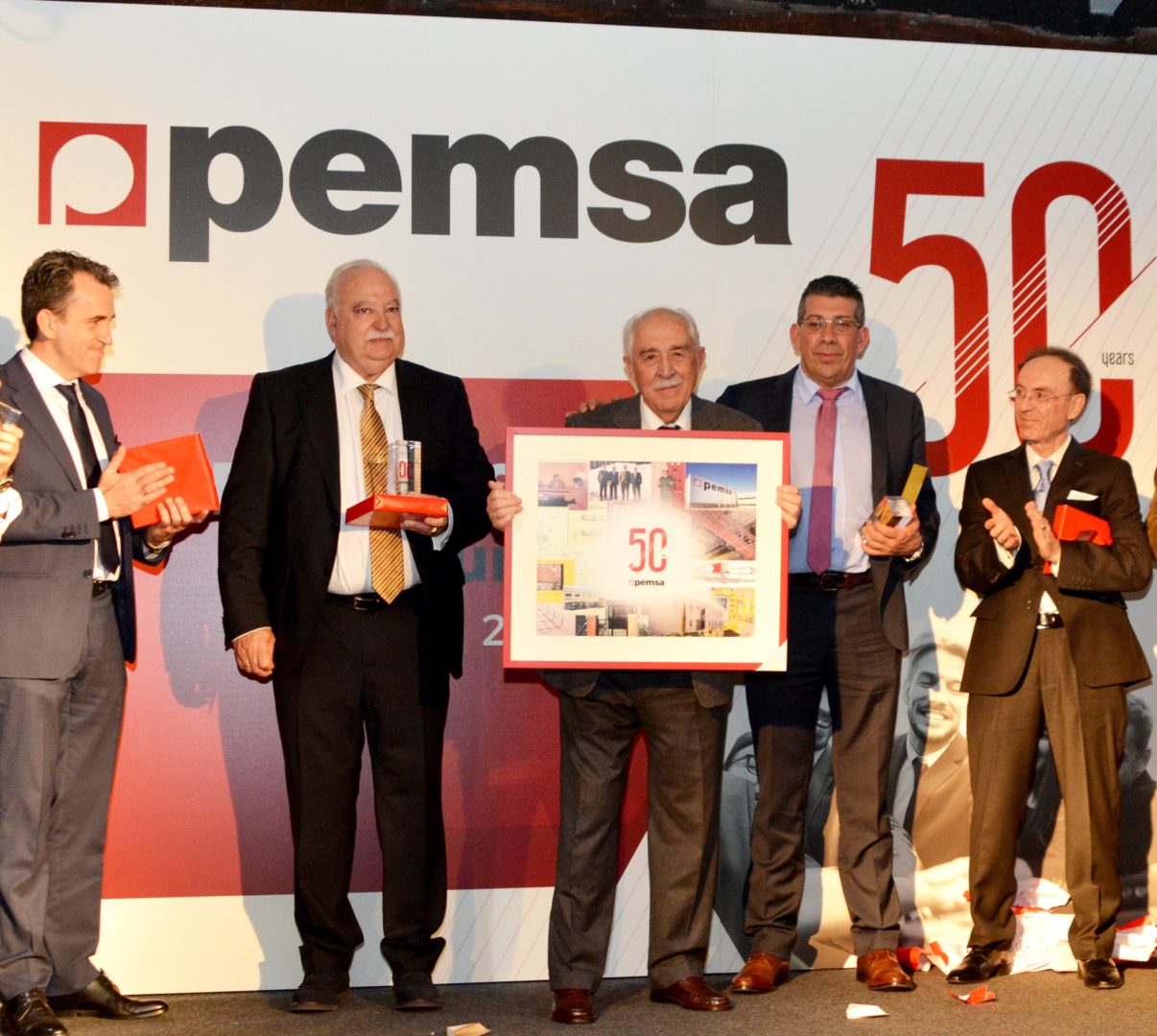 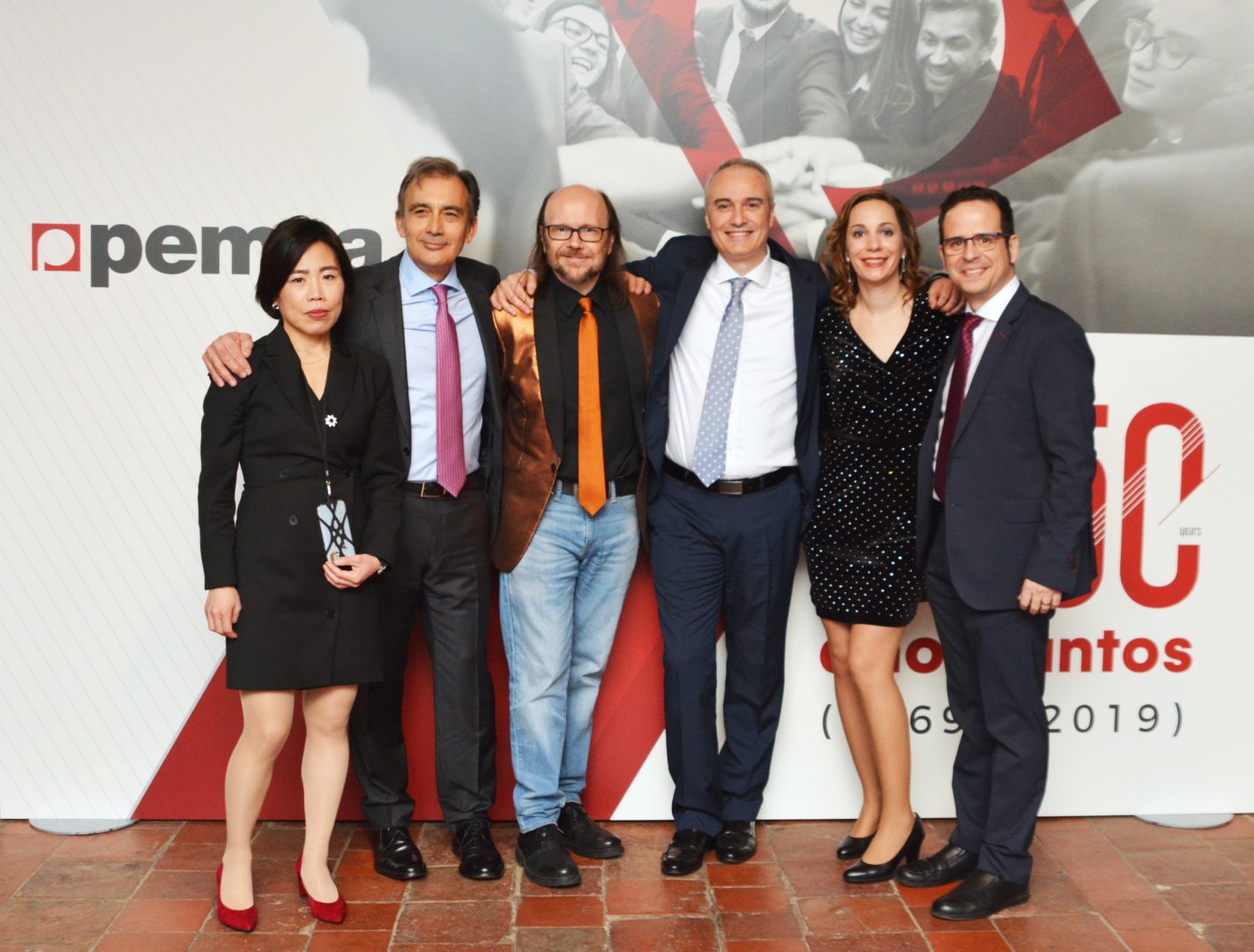 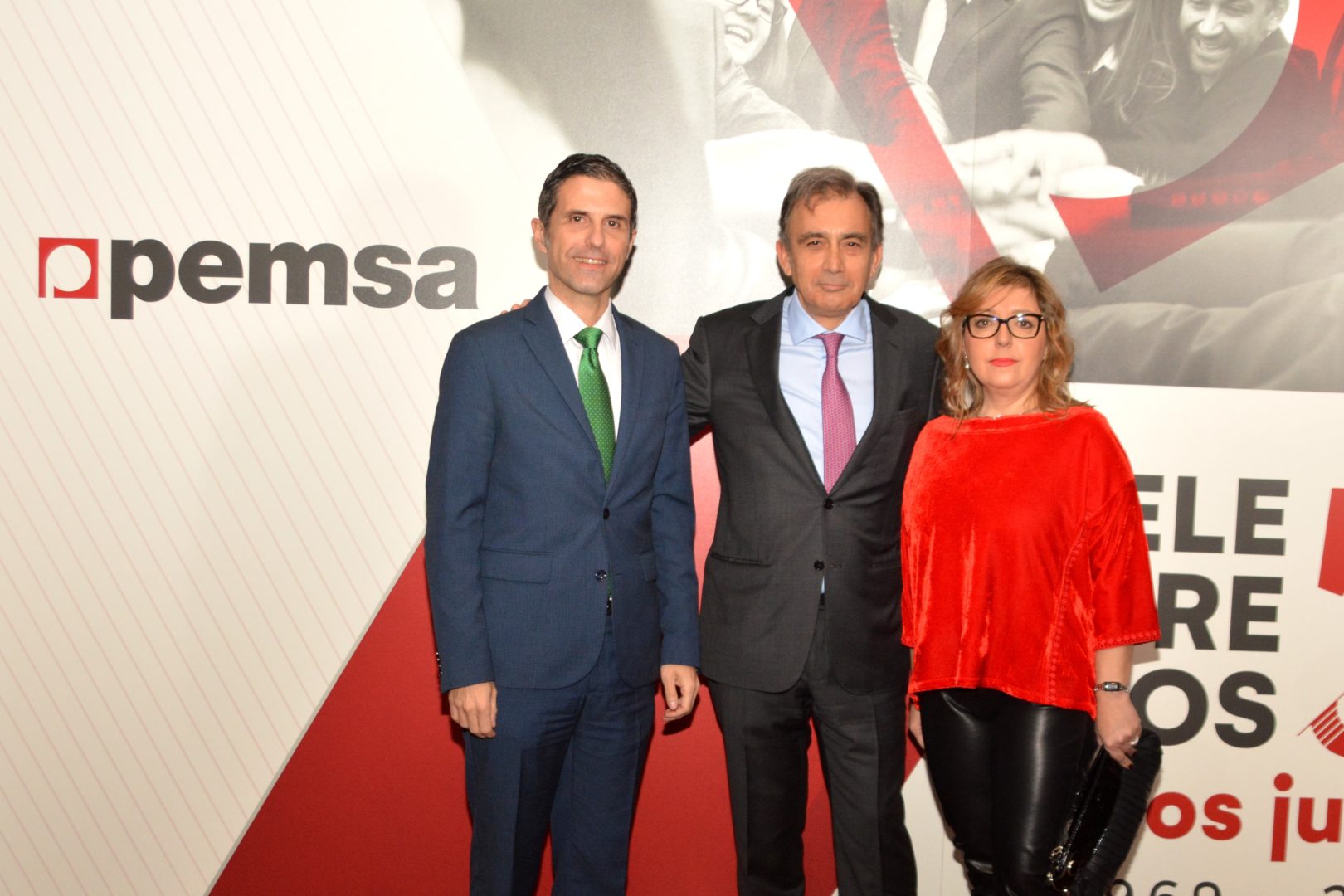 The company concentrates its 50th anniversary on a commitment to the future, which includes a digital transformation that commenced last year, as well as a series of digital tools focussed on improving the customer experience, and the service offered by the company, such as the Online Catalogue, new App and the ETIM and 3D BIM applications.

Since 1969, when the company was founded, Pemsa has managed to position itself as a leader in cable management for the electrical industry adapting itself day by day to seek new technological innovations within their sector.

Pemsa, manufacturer of the Rejiband® Wire Mesh Tray, is a company specialising in technical solutions in Cable Management Systems, has a history in excess of 50 years and is present in more than 50 countries.