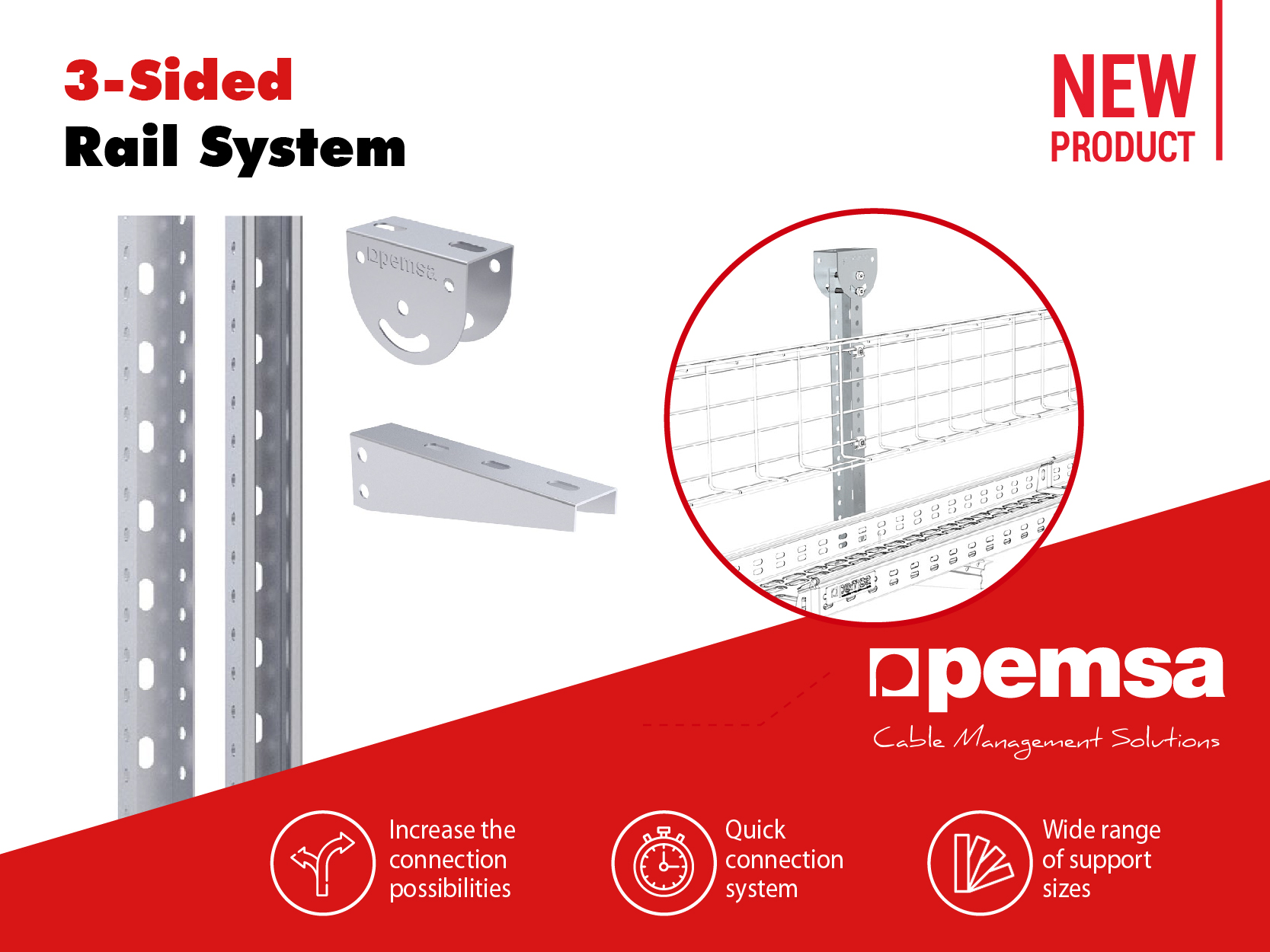 Each Rail has perforations on 3 sides giving a characteristic that significantly increases the possibilities of connecting supports and other accessories. It is a versatile range and will be applicable to numerous projects. The lengths available for both rail formats are 500, 1000 and 3000mm.

The system in turn is completed by a fixing piece (3C Fixing Bracket) that enables the connection of the rails to the ceiling, facilitating the possibilities of variable angles that can be adapted to tunnel vaults or sloping ceilings.

In terms of connection, the new system has a range of horizontal supports (3C Base Rail Support) that are connected in a variety of ways to the perforations on the three faces of the Rails, and are available in widths from 100 to 400. These supports are designed for the connection of cable trays or other installation elements (tubes, conduits, pipes, etc.)

This system of rail structures and supports is available in both Pre-Galvanised and Hot–dip Galvanised finishes.

Details of the main characteristics of the new 3-Sided Rail System are as follows: 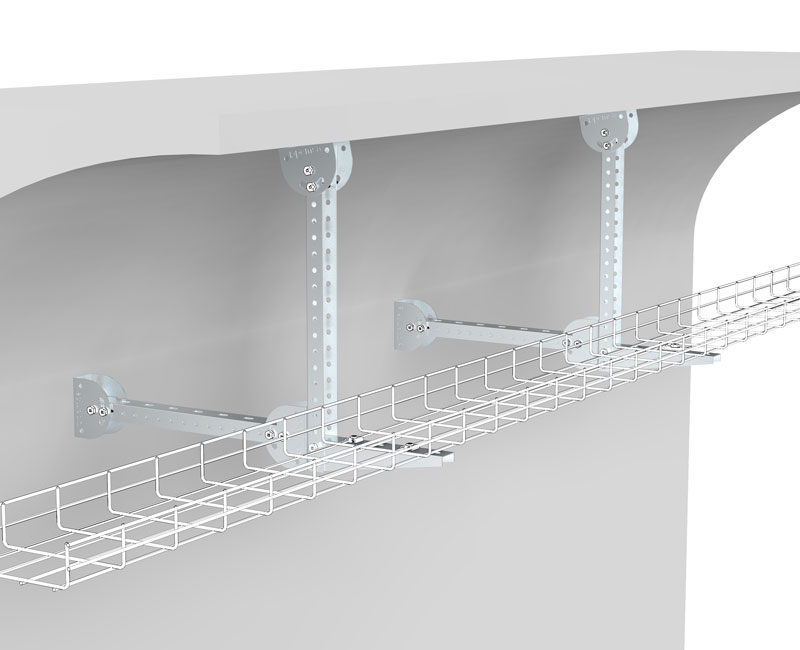 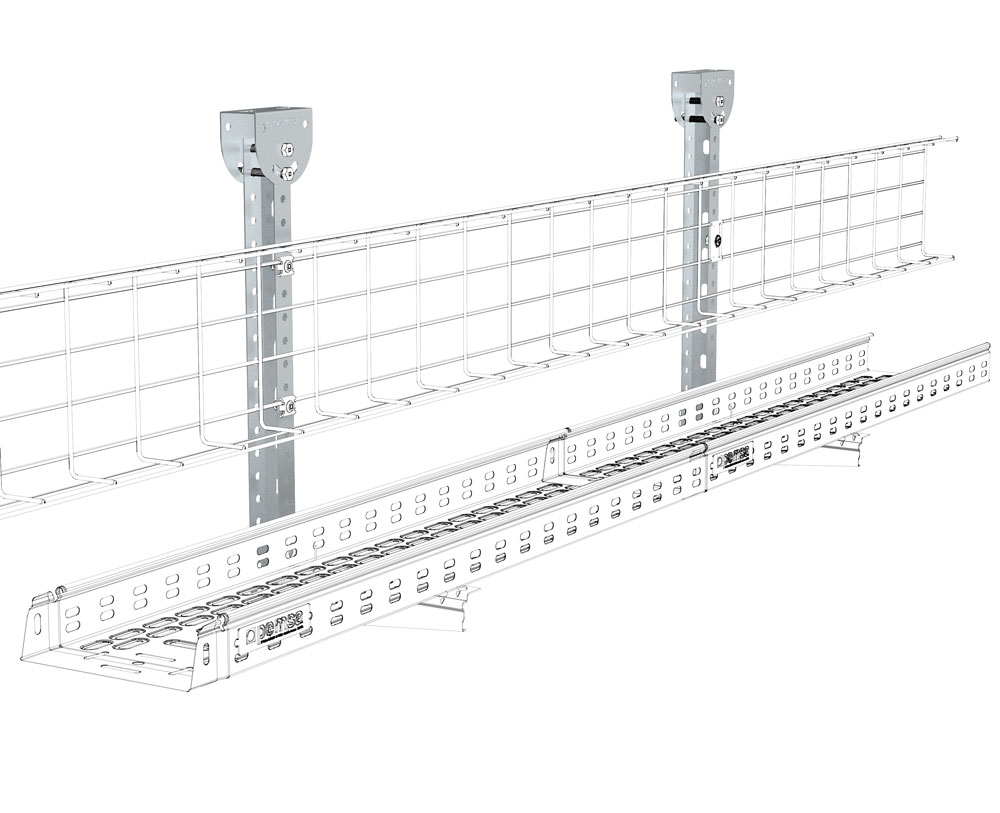 Figure 2. Example of Installation of the 3C Rail System: 3C Fixing Bracket and 3C Rails with both wire and perforated tray mounted. 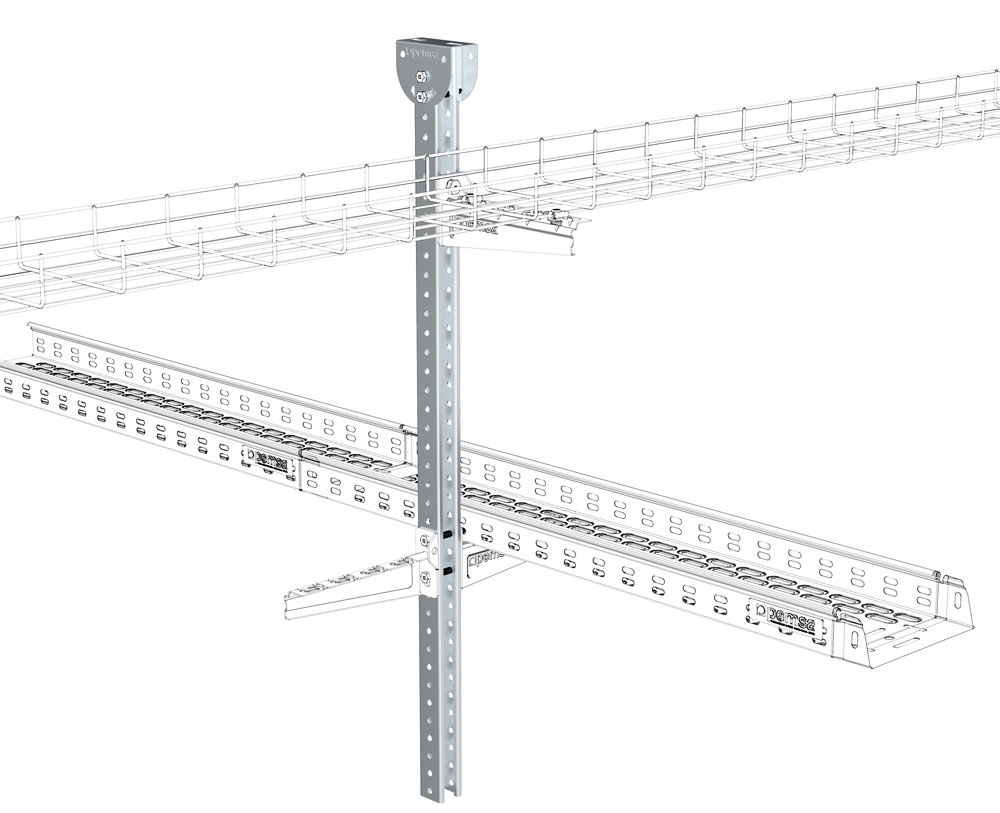